Last week, Silent Sentinel took home not one, but two awards at the Hertfordshire SME awards! The ceremony took place at the Hunton Park Hotel on 20th June 2019 where hundreds of local business personnel attended.

After receiving runners up in the High Growth Business of the year award, the team were ecstatic and so pleased with the evening’s outcomes… Little did they know they still had an award to win.

The last category of the event, the Overall Winner, is chosen by judges so no entries can be made directly, and Silent Sentinel to their surprise were called up to receive this esteemed award!

By winning the Best Enterprising Business category, this means Silent Sentinel are automatically finalists at the National SME awards taking place at Wembley Stadium in December this year where they hope to bring home a national award – watch this space 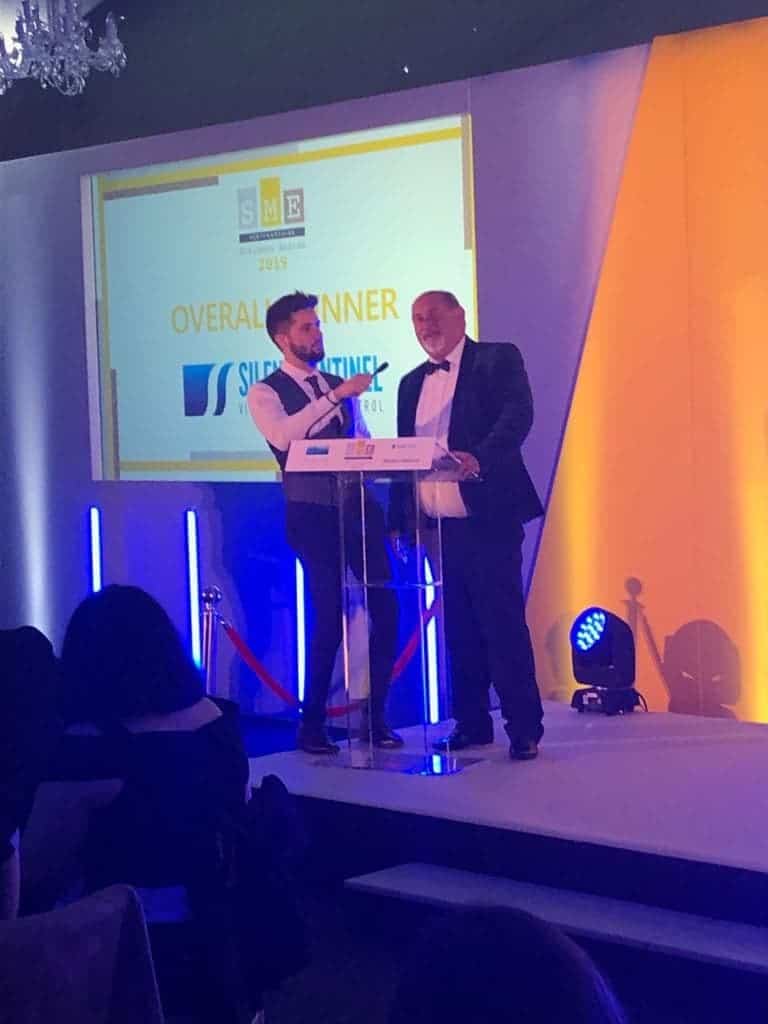 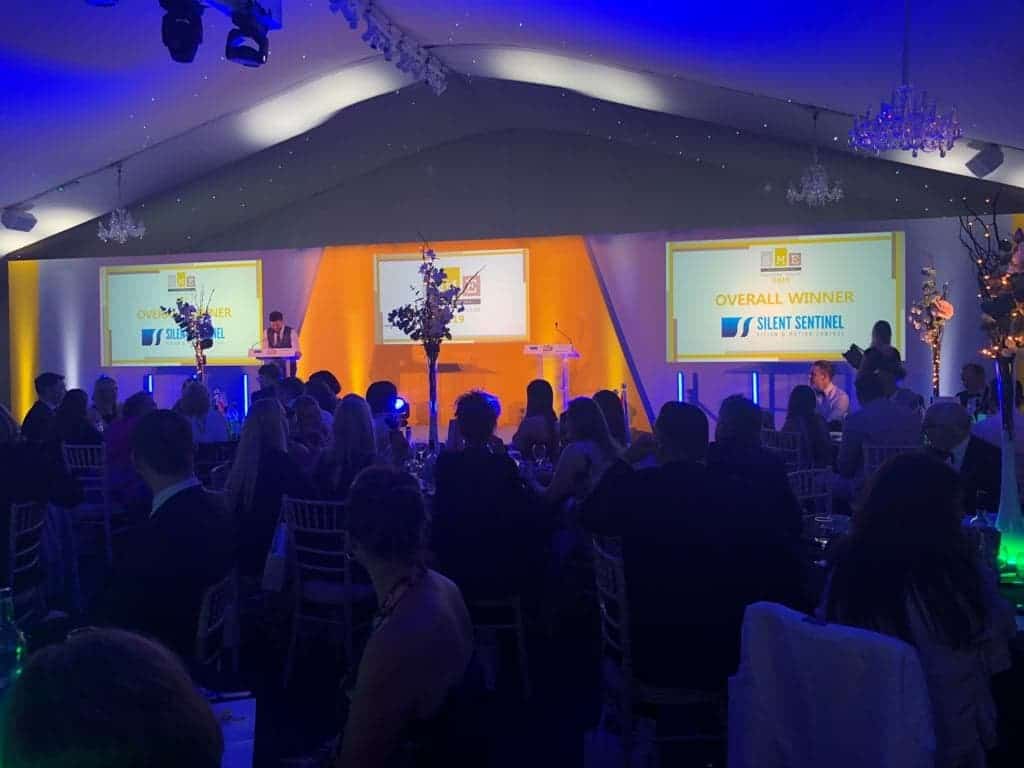